In 1938 a young missionary in Belgian Congo became burdened by the need for a school in North America where young people could gather for intensive study of the Bible in a context where the principles of New Testament Christianity could be taught without compromise. Shortly thereafter, R.E. Harlow left his Congo mission station and returned to Toronto. In collaboration with two friends, John Smart and C. Ernest Tatham, he undertook the work of organizing Emmaus Bible School. The growth of the school’s ministry is indicative of the divine blessing it has enjoyed.

The school’s name appears just once in the Bible in Luke 24:13. Although Emmaus was a very small village, the events that occurred near there make its name one to be remembered. Three days after the death of the Lord Jesus, two of His disciples were walking from Jerusalem to Emmaus. They were depressed that their Master had been killed because they were hoping it was He who was going to redeem Israel. The Lord joined them in their walk, and though they didn’t recognize Him, He talked to them about His resurrection, and showed them in all the Scripture “the things concerning Himself.” These disciples, later reporting the incident to other disciples, recounted with joy,

‍Did not our hearts burn within us while He talked with us on the road, and while He opened the Scriptures to us? (Luke 24:32)

‍This incident explains the use of the name Emmaus. It expresses the purpose of the college: a place where young men and women come to have the Scriptures opened to them, where they learn “the things concerning Himself.”

A Timeline of Emmaus History 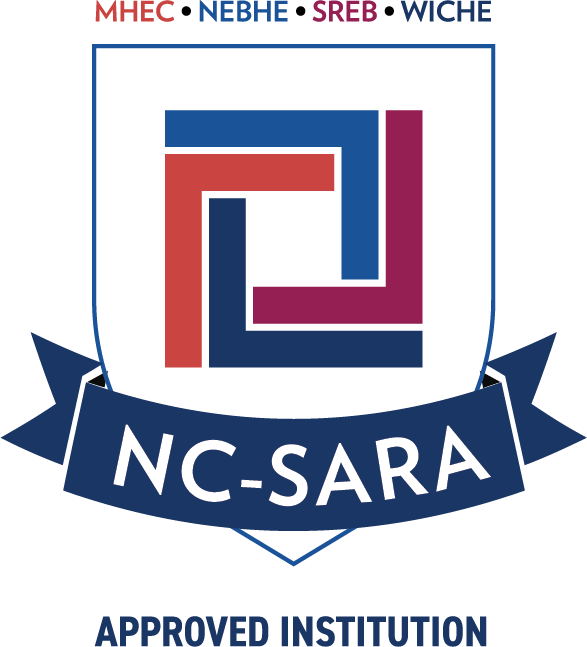 Emmaus Bible College has been approved to participate in the National Council for State Authorization Reciprocity Agreements. Visit the NC-SARA website here: nc-sara.org